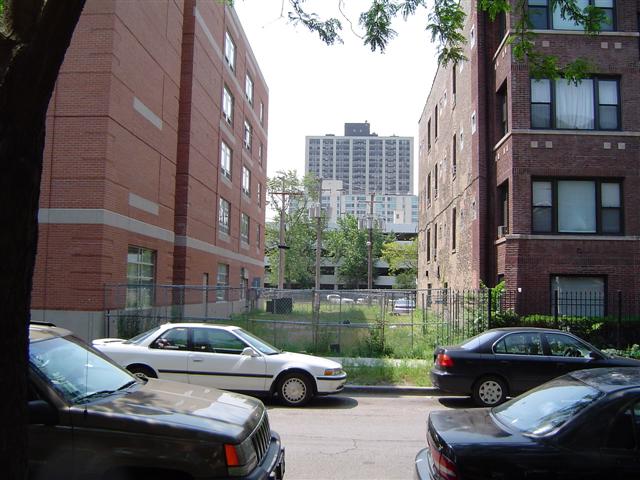 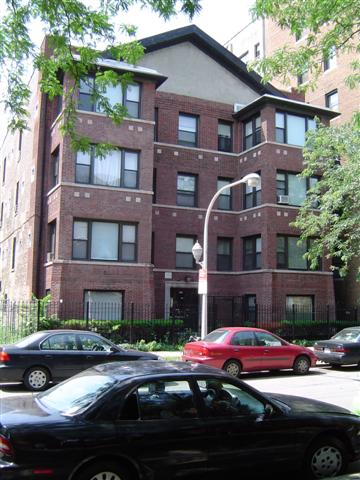 Joseph and Mathilda's youngest grandchild, Matthew C. Ehrlich (Professor of Journalism at the University of Illinois), reported in July 2006 that:

I'm currently in Chicago for the weekend and did some additional exploring of old Ehrlich family haunts.  One place I went to was 807 Lakeside, where
I found...nothing.  The Historical Chicago Tribune archives ... turned up a 1970 clipping saying a fire that started in a "vacant basement apartment"
at that address spread to upper floors.  So it's possible that whatever was left of the building was torn down afterward and never replaced, though
the archives turn up classified ad listings for the same address for a few years afterward.  It's also possible the addresses on that street were
renumbered at some point; 809 Lakeside is for some reason right next door to 817 Lakeside.  (817 is a larger apartment complex that perhaps
replaced smaller buildings at 811, 813, 815, etc.)

The 1970 Tribune clipping said 807 Lakeside was a three-story brick building.  I'm assuming that what currently is 809 Lakeside is similar to what used
to be next door... (Note the street light in front, and the larger building just to the right that now is 817 Lakeside.)